BTW GL is disabled in this build so wz2100 can launch, it will use Vulkan.
Top

Still asks for it.

oops sorry, forgot the plugin, should be fixed now
Top 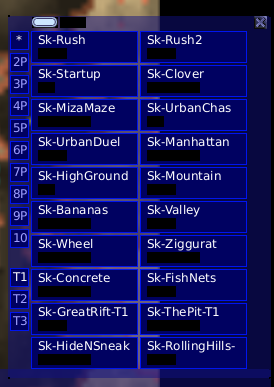 Both issues should be fixed. BTW to run Vulkan you need to pass the --vulkan flag now otherwise GL is used.
Top

I think I fixed all gfx issues I found in the vulkan backend (I could play several campaign mission on Intel HD), more testing appreciated.
Top

Most if not everything so far looks normal and I haven't noticed any major issues or crashed yet, so good work so far.
I've only really found a couple minor things, but I'm not sure if it's related to vulkan. Just in case it is or if you're curious, when I loaded a new game/mission, the images used as backdrops tend to disappear to black and reappear during the loading phases. Also anything that uses a sprite animation goes through the frames slower than usual (things like explosions, smoke, the steam on top of the factory, etc). Another minor detail, which you can see it in the second image below; the progress bars overlap the research/manufacturing timers. That's about it until I have time to look at it more, but there doesn't seem to be any glaring issues. 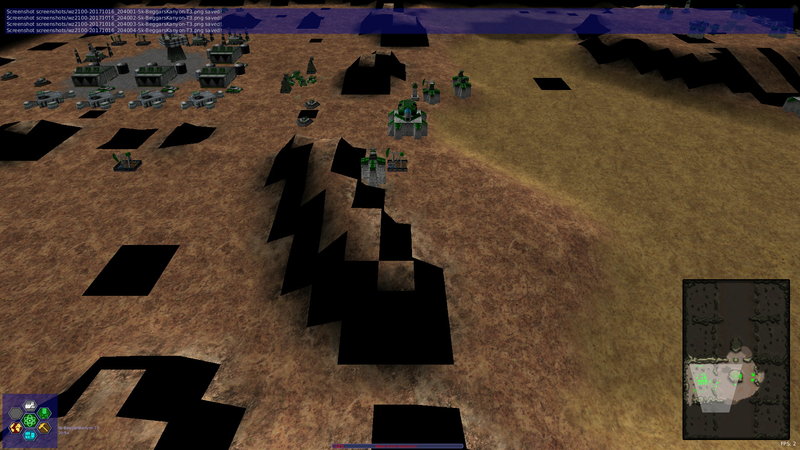 Was there a regression concerning savegame lately ?
Top

There is another long-standing rendering error.
I'm studying the source. I can't understand what happened to the shadows on the objects.
I see only the shadows cast from the objects on the landscape. Everything was fine in version 3.1.5.
Top

It's an issue in rendering order, shadow are rendered before objects and not terrain.
Top

upd: saves dont work at all. On openGL backend - I've saved the game, but on vulkan I cant do that at all. Loading game dont work on both.