I am not sure about the answet NoQ, I think a comma is missing. 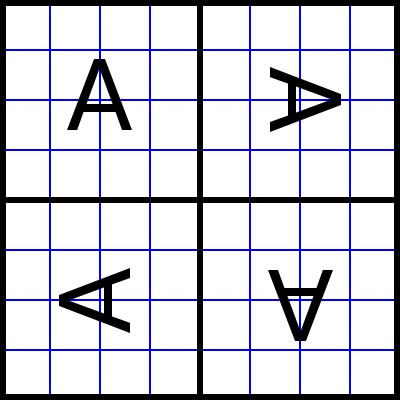 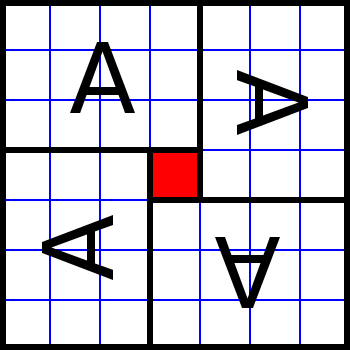 Thanks
In case the WZ-game ends in a draw , the game winner will be determined by penalty shoot-out.
Top

I like it how through time NoQ have found perfect ways to visualize problems and solutions to very often quite similar questions on the forum instead of numerous lines of the text. 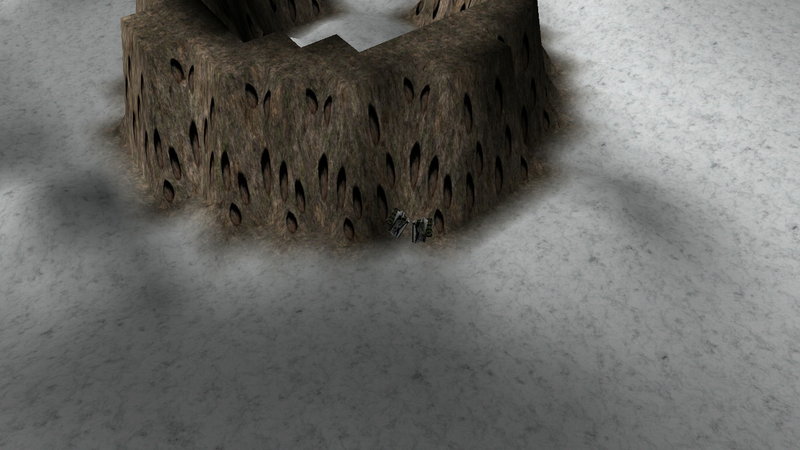 I didn`t mix. I put tile by tile as cliff-face. But i solved the problem now. Just using tile 65 as cliff in front of the wall (angle 15). Don`t use this tile anywhere else. No influence in the game. It works. However-that could not be the solution. Thanks for your answer.
In case the WZ-game ends in a draw , the game winner will be determined by penalty shoot-out.
Top

It should look like this in FlaME (though using your chosen tile instead of this one): Then, in-game, units won't try to go up/down them.
It will still look like it does in your picture though.
"...If pure awesomeness were bricks, this would be the Great Wall of China...
The glory of this has collapsed on its self so far, that even the neutrons have collapsed."
Top

Sorry for my english-does it mean that is normal? I build a long wall. Marked as cliff-face on gravel. (Tile 27-but it doesnt matter which tile). I tested my new map and give a group of 9 units the command where to move. So i see this fail. 3 units dont try to climb up. But they where in the vertikal position. That doesn´t happend with the usual cliff-tiles. The angle was 40. And i marked the cliffs at 30....
In case the WZ-game ends in a draw , the game winner will be determined by penalty shoot-out.
Top

Any tiles which you specify as cliff-face tiles cannot be travelled over by units (aside from VTOLs). The angle does not matter, a completely flat cliff-face still cannot be driven over.

"...If pure awesomeness were bricks, this would be the Great Wall of China...
The glory of this has collapsed on its self so far, that even the neutrons have collapsed."
Top
Post Reply
749 posts