Did you create a mod, map, music, or a tool? Present them here and earn feedback!
Note: addon requests do not belong here.
Note, everything uploaded to this forum, MUST have a license!
Post Reply
4 posts • Page 1 of 1

Hi! im looking for either an original file, or a working .wz version (preferably the latter) of an old map called 2c-apollo4dexp.
partly for nostalgia, partly cause its so unbalanced its kinda a guilty pleasure.
one player starts out with a large, multiple (cannon) fortresses and mass AA defended base in a crater, with only one entrance, the other with a command center, 5 trucks and a large number of needle-gun cyborgs.Google only finds mention of it on warzone2100.de in a 2 year old post about a large map-pack...and another post i made concerning old maps in the troubleshooting section of the forums. id also be very interested in a functional version of aurora for the current build. thanks for your time, CDR-Gantradies
:::Roses are red...::

An attempt on Aurora, 3.1 only (probably the thread needs a better name?)
I guess you could easily follow the pattern and fix the ariza maps in a similar manner 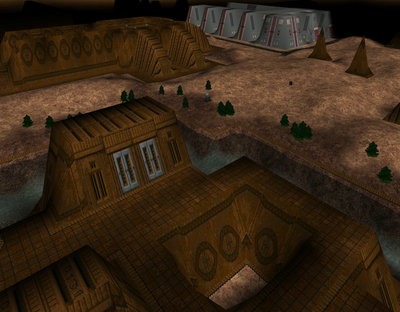 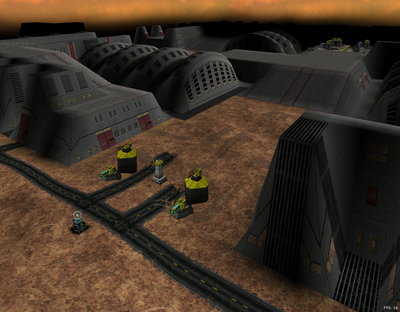