I made some promissing attempts too a year ago but none of them made it into the game.

Decided to try organizing in SourceForge: https://sourceforge.net/projects/wz2100 ... e-upscale/ . I have finished and uploaded the cam1 folder.
Top

Discovered my models cause certain colors to change. Opinions on if this is problematic? I suppose one could batch process with an ImageMagick levels command. 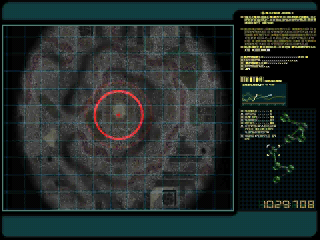 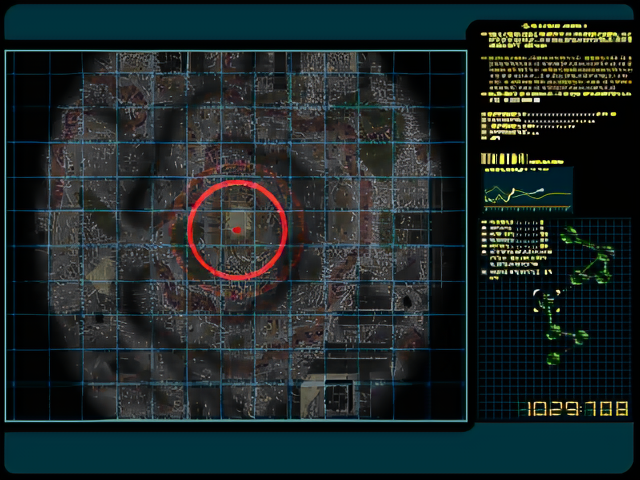 In your first post - "with the original files. Are they available for download?" - I have been asking the same Q, as I found all the current videos have been cropped and the bitrates are very high! themac has also been trying to do this and myself making the 3 of us. -> https://github.com/Warzone2100/warzone2100/issues/1809

In a couple of tests I read AV1 is better all-round than VP9 and complies with the royalty free, opensource requirements WZ expects.

The quality does look good but I have to say that file sizes of 4G-7G is ridiculous. I am certain for these video files you can have them all less than 500MB and be in identical quality. ( With proper specified bitrate and using AV1 encoding )

Tzeentch wrote: ↑
23 May 2021, 15:17
In a couple of tests I read AV1 is better all-round than VP9 and complies with the royalty free, opensource requirements WZ expects.

The problem is, it is not clear if AV1 is actually royalty-free. (There are patent concerns.)

Maybe (hopefully) someday, but I'd personally want to steer clear of AV1 until that's all cleared-up (and hopefully by that point there will be widespread hardware-decoding support of AV1 too).
Top

hmm ok understood for the time being.
Perhaps you can assist us with acquiring the original video files that we can operate from?
Top

One of these days I found both ISO and ROM files of the original PS1 game, would it be possible to extract the original video files from these files??
Top

IgorBrehm wrote: ↑
25 May 2021, 02:47
One of these days I found both ISO and ROM files of the original PS1 game, would it be possible to extract the original video files from these files??

My understanding is the PS1 ISO does not have the full campaign videos (presumably because of size constraints) - it has a subset.

However the PC ISO should be available on the Internet Archive, I believe?
Top

I recall seeing all the videos on PS1 in game so I suspect they should all be there. Reading my manual I only just learnt about PS1 with "mouse mode" wish I knew that many years ago. Quite cool.

I have my PS1 game in the dvd reader and all the files CAM1-3 and MISC appear in .str format. Music and Speech is in .XA format.
archive.org could have something, will find the best source if I can unless someone has everything to hand. -> https://archive.org/search.php?query=cr ... Studios%22

Anyway to perhaps contact these guys? Given they released the videos to us originally.
Alex M - ex Pumpkin Studios (Eidos)
Jason W - Eidos

edit p.s. On the most informative wiki - https://warzone.atlassian.net/wiki/spac ... /sequences I will look through... I can only DL each video 1 at a time because the bottom .zip to DL all of them does not function for any of CAM1-3

We managed to get hold of Martin Severn at one point, and he told us that he doesn't really know if Alex or Jason or any of the former team still has the original videos, that being said, he did sent us some higher quality copies of the in-game tracks [which now are packed in-game] and some even higher quality .wavs with the audio from the cutscenes themselves.

The PS1 videos as you may all know, have the static briefings, only the objective is animated.

All things considered, if you want to give it a go, No Strings guy - Stefan is working as well on upscaling the cutscenes. He tried using the 1.0 PC release ones, but wasn't really happy with his results. He did manage however to grab a copy of the PS1 version and worked on those ones. So far, the results are beyond incredible, He's in our discord if you want to contact him. 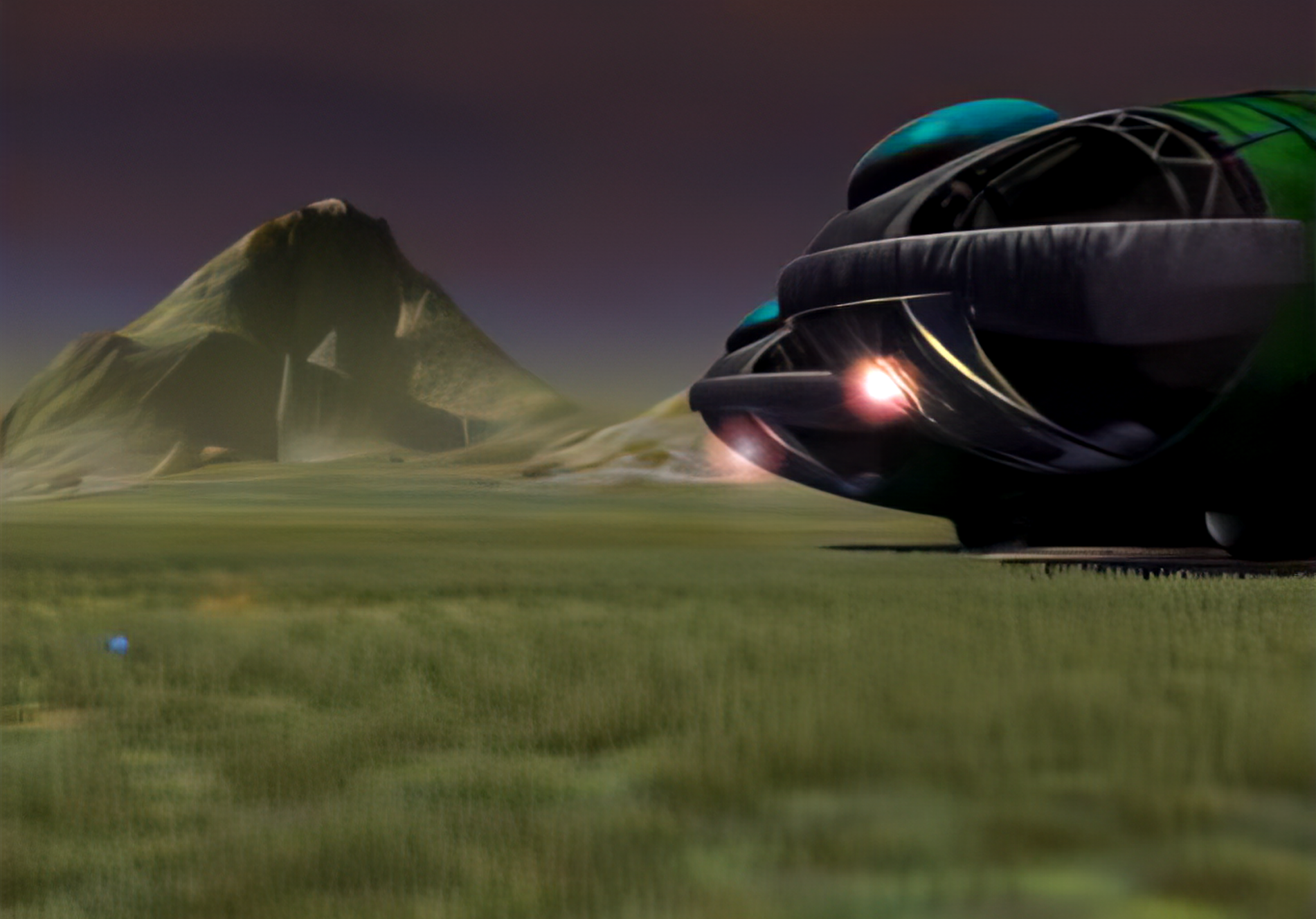 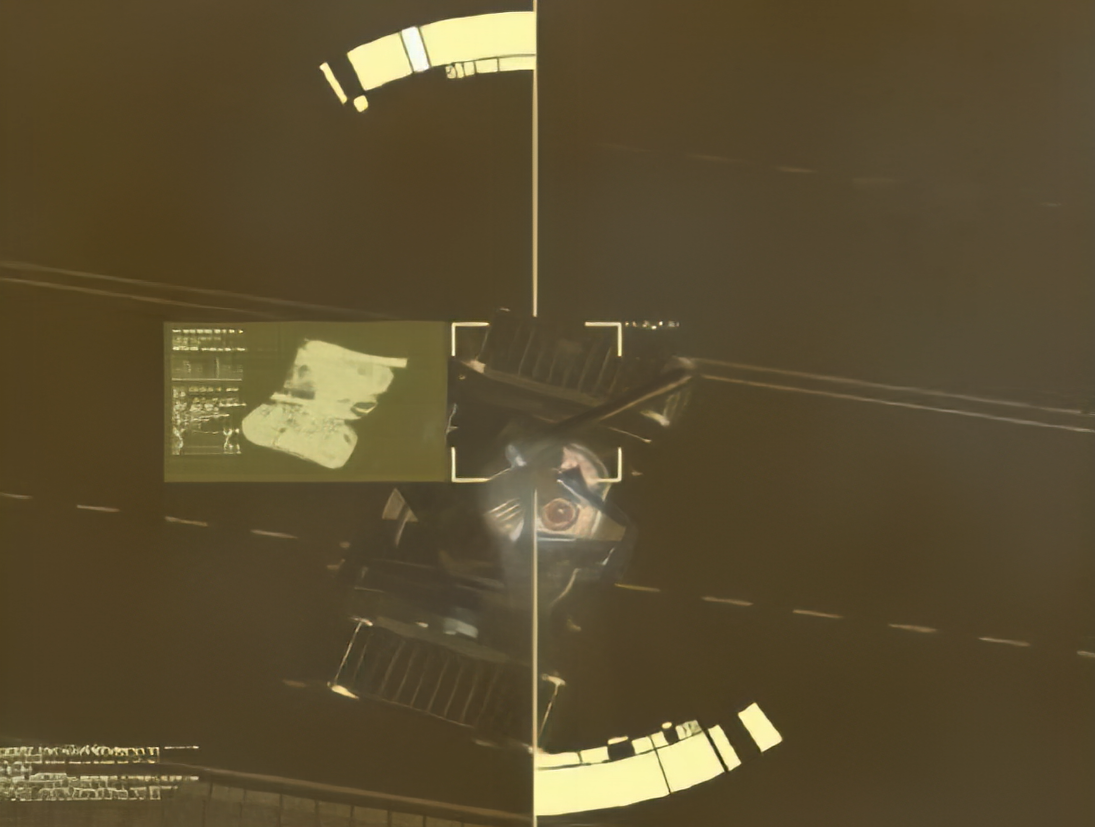 Search the page for "download/warzone/videos/dev/" for various video files, IIRC https://archive.org/download/Gna_code_h ... xed.tar.xz are the original RPL videos converted to lossless AVI with rpl2avi (also somewhere on there), that's probably the best source for experiments. Seems like those files never made the move to Sourceforge, and now Gna is down so they're even harder to find.
We want information... information... information.
Top

Thank you for all that, I shall look through all of it, select the best source and reencode into the ideal format and size. As I've been doing this with my own home collection for some time I am quite familiar with the process.
Then will upload and you can review, looking to replace the current Sourceforge videos. ( We only need what I'd name as orig and HQ ) and unify where all of the videos reside if possible. Seems we have many different sources. I would be happy just to be delegated the Orig content and someone else can do upscaling from there if that is preferred and they are confident in their skills to deliver that. Stefan's channel is filled with that stuff and those pics look very good to me.

I found Alex elsewhere online and have messaged him, Martin Severn his YT content looks good and I see we have added his audio tracks into the game ( nice work there )

"even higher quality .wavs with the audio from the cutscenes themselves" - have those been added anywhere?
"The PS1 videos as you may all know, have the static briefings, only the objective is animated." - I was not aware and not fully sure what this means. hmm
Top

I left the re-encode running all day... have my first batch ready that includes all video content. This was taken directly from the best lossless source, and in looking at that I spotted interestingly enough that the audio source has been encoded in a single channel format.
I don't know the ideal place to upload but you can all obtain my first test here -> https://archive.org/download/sequences/sequences.zip

Using VP9 encoding and without any cropping or modifications whatsoever this is the final size:
Original = 202 MB

I have not changed anything, no upscale, no noise filters and no resolution changes. It is possible in later future to squeeze the files down with AV1.
Note: When watching compare this to the existing videos ( any of them ) and you will notice partial cropping on the left side at least.
Top 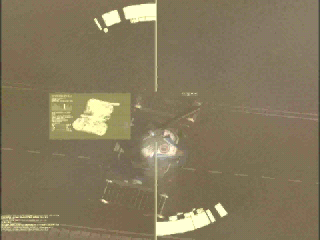 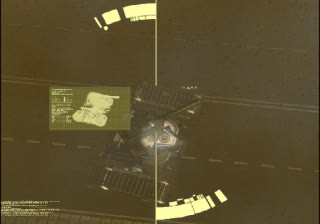 For context, this is what my models produce from the PC frame: 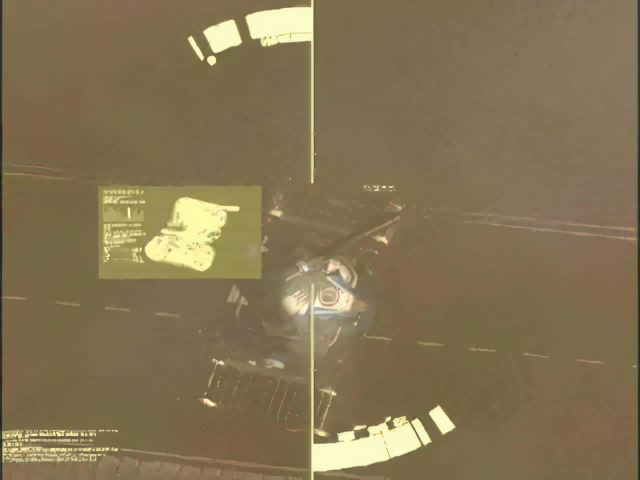 I did upload the AVI archive to https://sourceforge.net/projects/wz2100 ... originals/ . I have also finished the cam2 folder and am in the process of uploading to SourceForge.

Starting on cam3. Despite my inferior results, I think it still useful since PC appears to have many clips unavailable from PS1.
Top

I would like some reviews of my original re-encoded content to see about replacing LQ and standard with it, and it can then also be used for anyone else to work from with regards to upscaling. Pastdue and cybersphinx? I'm not sure who has write perms to the WZ Sourceforge videos.

Phase 2, for your testing on upscaling double check my linked sequences if you need to because those should be the best to work from.
For anyone who will be doing it, recommend keeping audio bitrate to 64kbps due to single channel encoding being done from the original source.
Top
Post Reply
47 posts