The projects speaking tube.
Add your two cents if you want to.
Post Reply
8 posts • Page 1 of 1

And thus ends another April 1st... see ya next year!

Today, we are proud to introduce Warzone 2100 with micro-transactions, and world exclusive macro-transactions as well!
We have scoured the forums seeing what people want, and have proceeded to implement them as follows:

1 cent for 100 ammo units per unit.
5 cents for 100 gallons of fuel split between all your units.
7 cents for having the ability to generate a smokescreen per unit.
10 cents to have 2x longer range for a unit body class (for example, all mantis based units).
15 cents to have increased thermal armor for a unit body class.
15 cents to have increased speed for a unit body class.
25 cents to feed scavs. This will add a unique ability to the unit that feeds them!
25 cents to have custom logos on all your units.
50 cents to grant any unit VTOL abilities.
95 cents to have shields per unit.
$1 to enable the special fuzzy bunny unit.
$1 for priority traffic to the lobby server. Get your game hosted faster!
$2 to have custom logos to be painted on your walls.
$2 to have the ability to host up to 20 player games. Note, a free 20 player map will be included!
$3 to have priority lobby server access! Now, you can have the first game listed on the lobby screen!
$5 to override the other team's custom logo to something of your picking for 60 seconds.
$7 to have all your units become invisible for 30 seconds! Note, they will be invisible to everyone, including you.
$8 to turn all scavs into unicorns!
$9 to have all your units become invisible for 60 seconds.
$10 to cause rainbows to appear with a special bonus to any unit that finds it at the end of the rainbow!
$12 to have propaganda towers on your walls. This will cause all enemy units in the area to slow down and increase their loading times.
$15 to have your VTOLs tow custom banners!
$20 to have a new blimp unit!
$50 to get back in a game that you have been kicked from.
$50 to be able to zoom out to see all of the battle field.
$75 to create an earthquake at the area you are looking at!
$80 to reserve your game on the lobby at a specific time.
$100 to cause global warming on the enemy which will make it snow on the enemy and freeze their units.
$250 to enable Nexus nukes! (Will keep firing nukes every 10 mins at the targeted enemy).
$300 to enable Nexus nuke protection. (Nexus won't be able to target you).
$500 to play against the current developers.
$750 to get a slightly higher chance at beating the developers.
$1000 to advertise on in-game billboards.
$5,000 for a dinner with the current developers (must provide their own transportation costs).
$10,000 for a dinner with the current developers with the promise they won't throw food at you (still must provide their own transportation costs).
$25,000 for a dinner and to play Warzone against the current developers on a IMAX theater. (Game is limited to 1 hour).

Here is a sample billboard image: 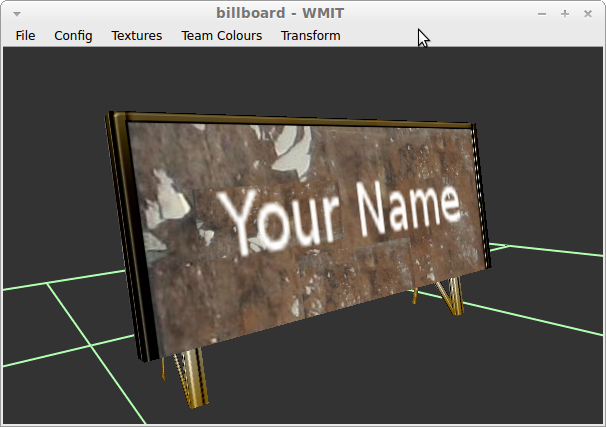 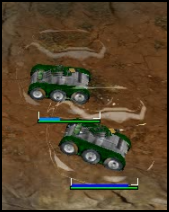 This new build will be pushed to all clients throughout the day, so there is no need to download it, and we will be accepting payments within the game via our ultra secure Nexus protocol.
Note, because of the power of the Nexus protocol, the game doesn't even have to be running to get the update!
Remember to use your forum accounts at the username & password prompt within the game, and, not to move your eyeball away from the screen indicator while it verifies your identity.
Note, at this time, we can't accept credit cards from Visa, Mastercard, American Express, Discover, PayPal, or Bitcoins.[/s]
Sorry, this account has been deactivated.
Please post issues in Website feedback instead, only Moderators can read things there.
Top

Is this some april fools day thing?
Top

Took me a second to realize this was satire, ROFL. :^3
Also known as Subsentient.
Top

I want the unicorns
In case the WZ-game ends in a draw , the game winner will be determined by penalty shoot-out.
Top

How long did it take you to make this up.

That was pretty good! It took me three minutes to work it out! Solid effort!
Top

Warzone 2100 is love, life.
Member of the BDC clan and adept at multiplayer battles. Feel free to PM me questions about multiplayer.
Top
Post Reply
8 posts • Page 1 of 1