Did you create a mod, map, music, or a tool? Present them here and earn feedback!
Note: addon requests do not belong here.
Note, everything uploaded to this forum, MUST have a license!
Post Reply
8 posts • Page 1 of 1

Hi and thanks to everyone who comes here.

Me, and Crixus, have spent some good hours on that month creating maps for Warzone. Since the engineering has drastically felt in our concern (there were not so many new maps since last three years), and, from our side, a sudden wish of trying it, we wanted to bring to the community a new blood.

Following, let's begin with ten maps, consisting of five from each of us :

10c-Crop_Circles.wz
Concept of various siding and flanking, reverse and surprise potential offensives. While bases are all grouped in a same box area, it will ask a single, determined and powerful action from on side to take the final decision. Snow bowl effect if there really minimalist.
(18.81 KiB) Downloaded 10 times

10c-Butterfly_Effect.wz
It was initially two circles crossing, that evolved, when discovering lightening bases from the in-game presentation map, in the idea of a butterfly. The Butterfly Effect.. Martially applying there..
(29.96 KiB) Downloaded 10 times

10c-Iron_Bar.wz
A some simple concept but designed for a high tactic game. The central bases of each sides are like "basketball pivots", who can decide where to balance the frontline, and can be very dangerous according to their position taking considerations potentials fight zones.
(31.01 KiB) Downloaded 9 times

10c-Marauder.wz
My First one; the longest to achieve due to many correctives. Combining some artistic sides with a realistic ambiance and a true strategic design. You can use the large avenue crossing the city in order to be faster at the other side of the map, without losing time returning on your toes.
(60.17 KiB) Downloaded 15 times

Here the FlaME minimaps captures from my five precedent ones : 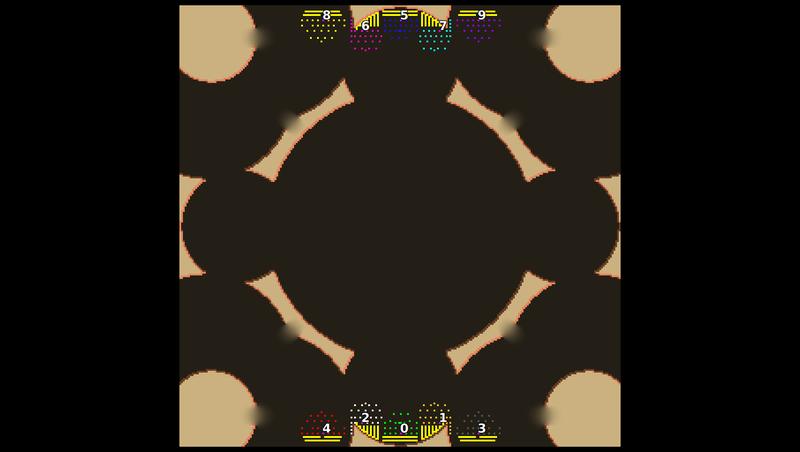 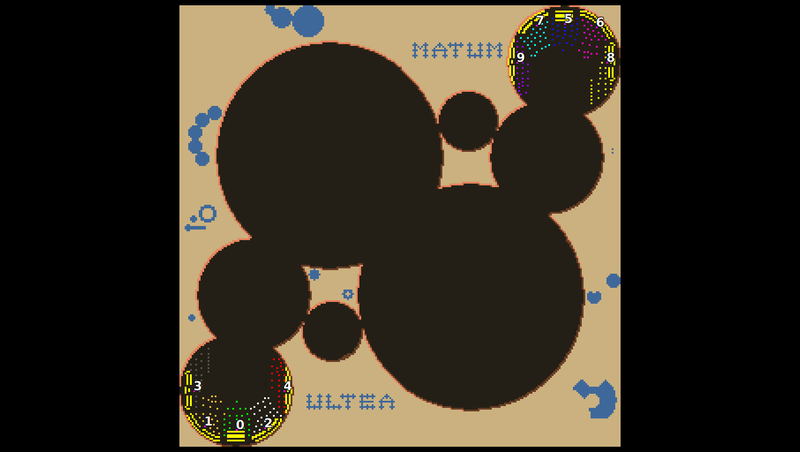 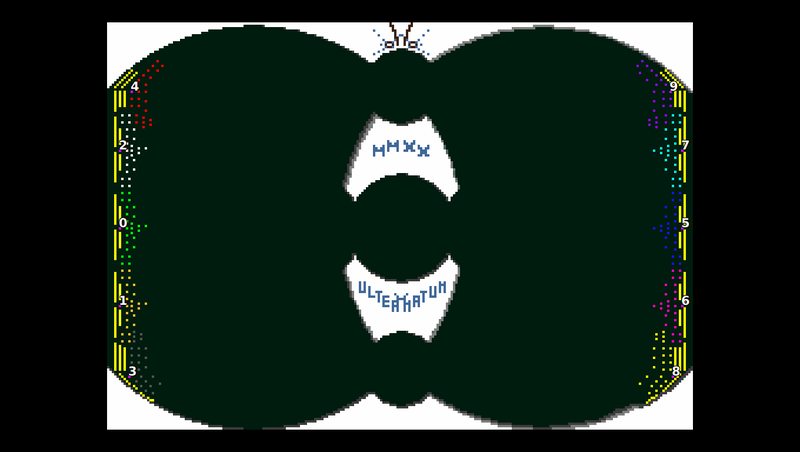 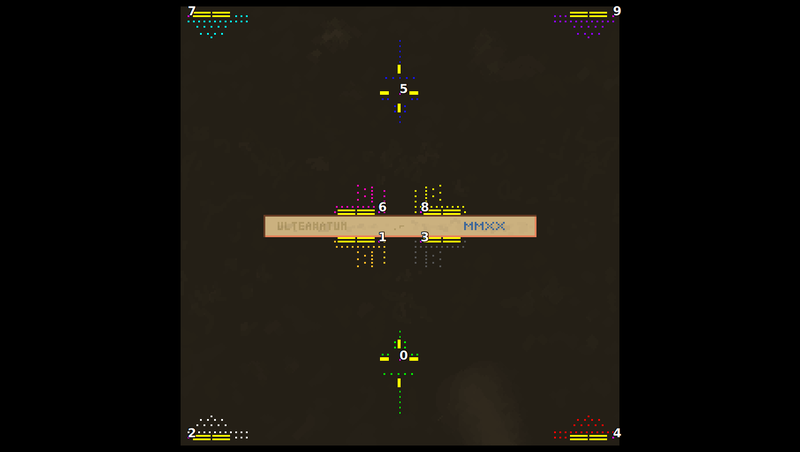 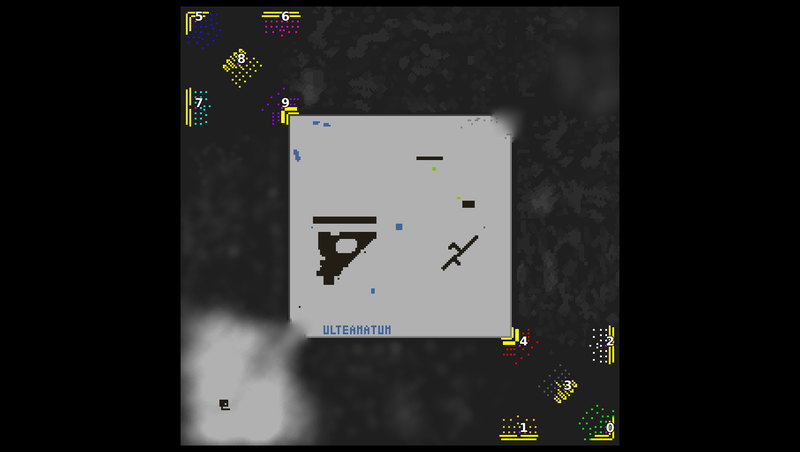 Now the Crixus work, with first previews and next files of it : 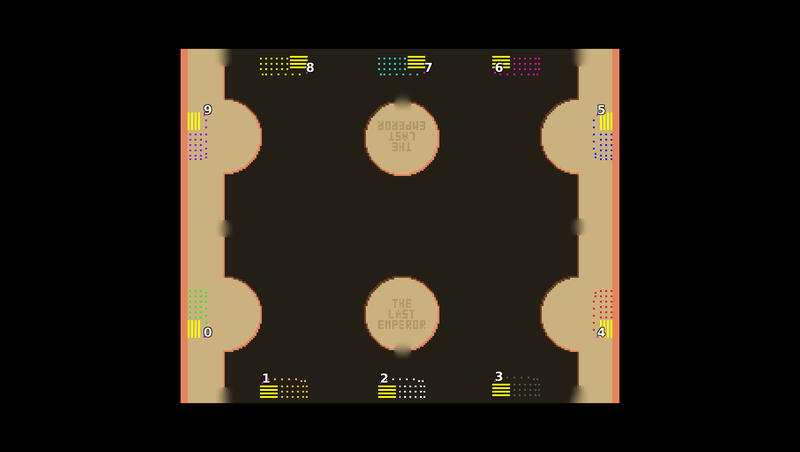 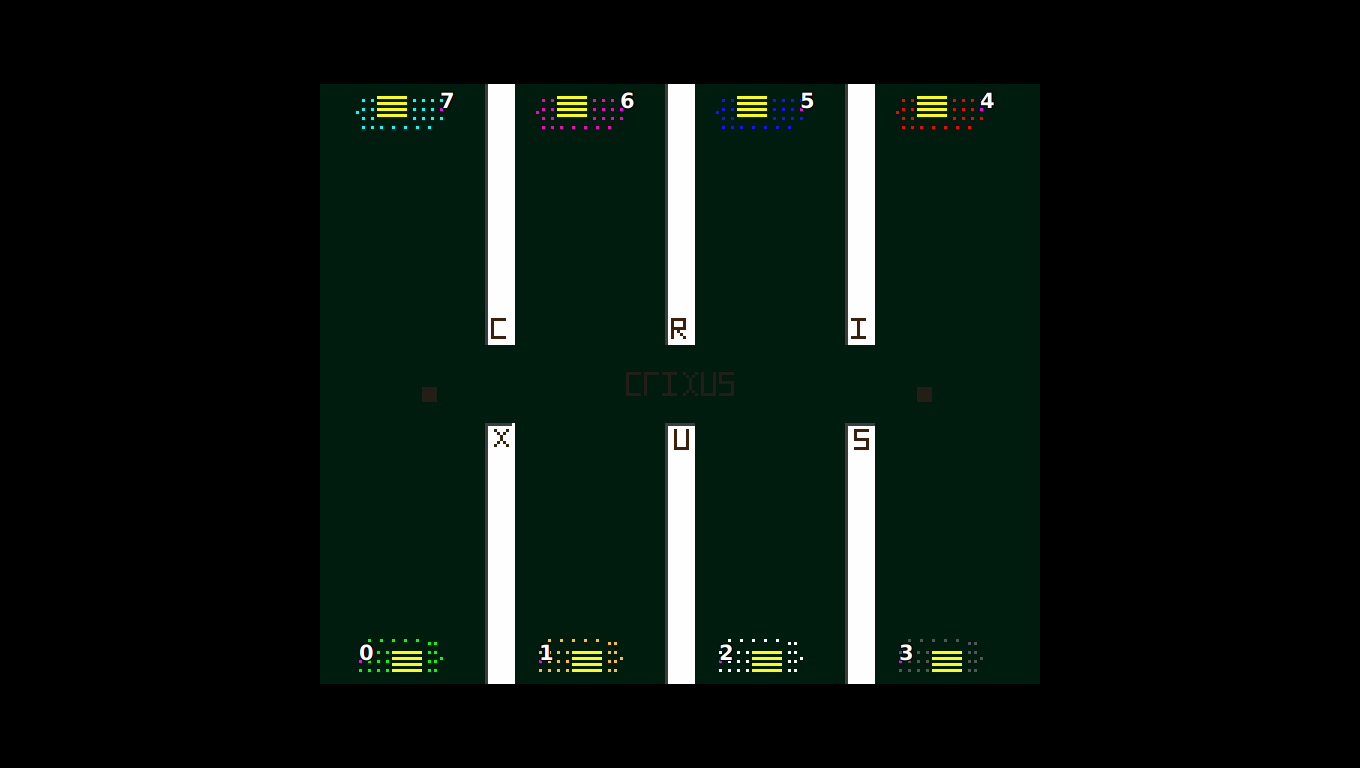 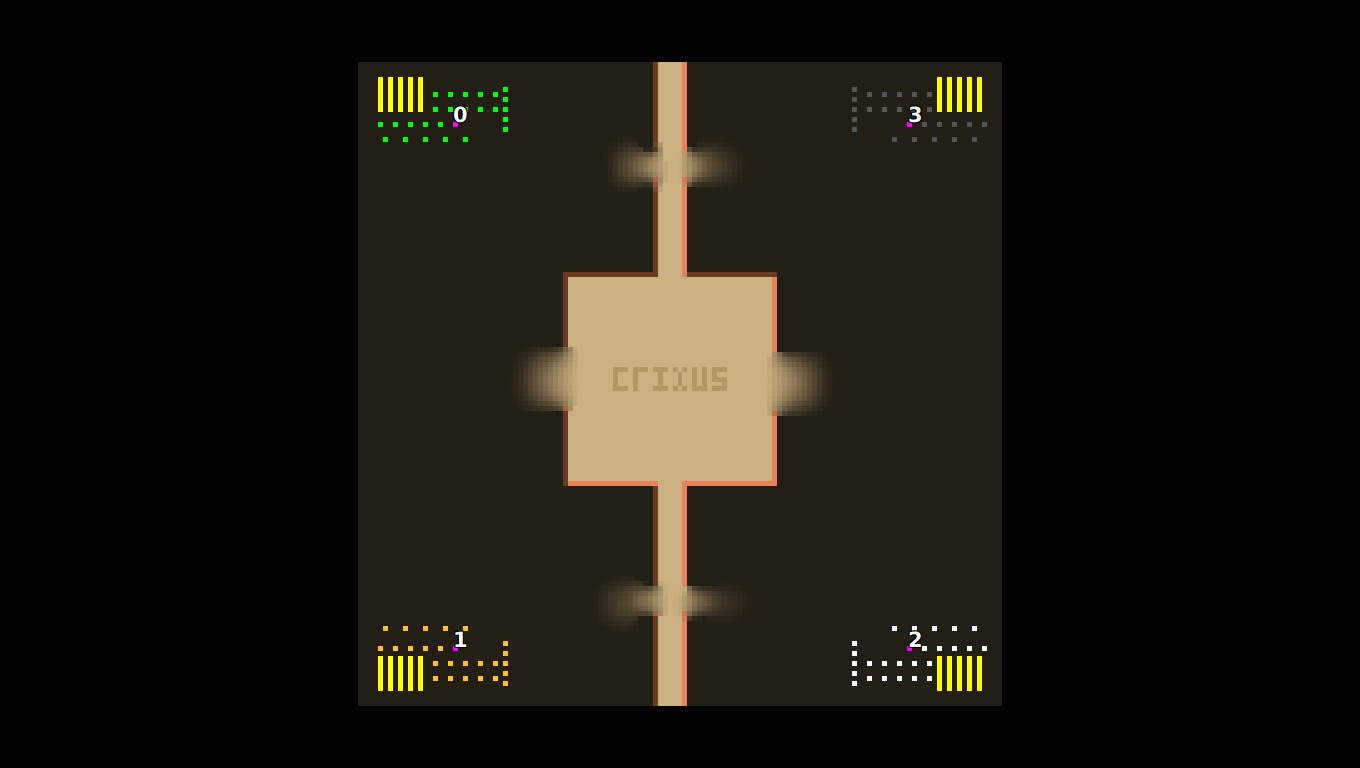 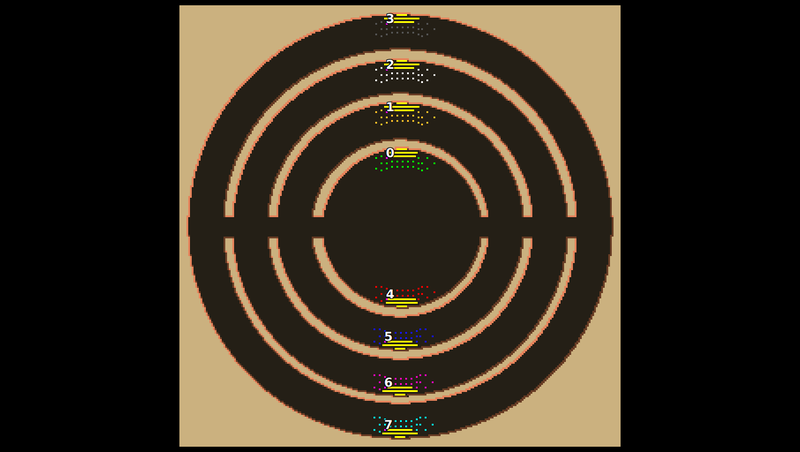 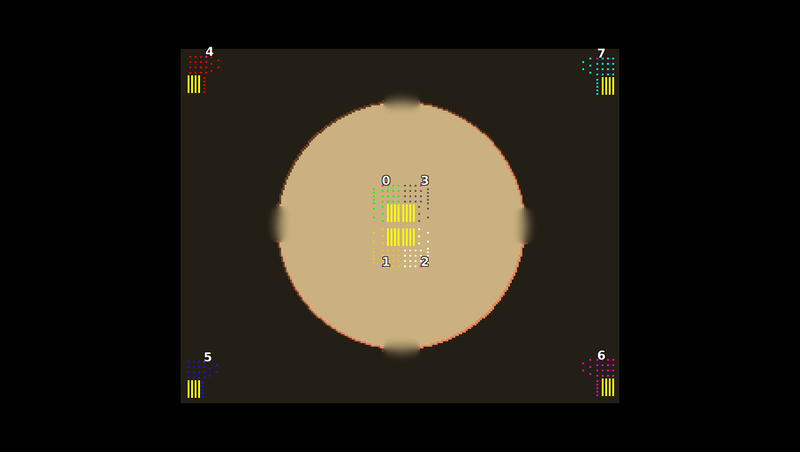 Crixus gave me his full agreement to let me post his own maps. So there is no problem about our kind of process.

After that first upload session, we are are back bringing you our next wave.
As mentioned in the topic name, it's question about a lot of map. We currently have done more than ten from each of our respective side, and are going more and more closer to the symbolic 20. So it will be, maybe, some 40 maps we will add, for the community.

As the tradition wants, lets open this with presentation captures, followed by the maps themselves.
But for now, it's turn to Crixus to be premiere. Enjoy and have fun. 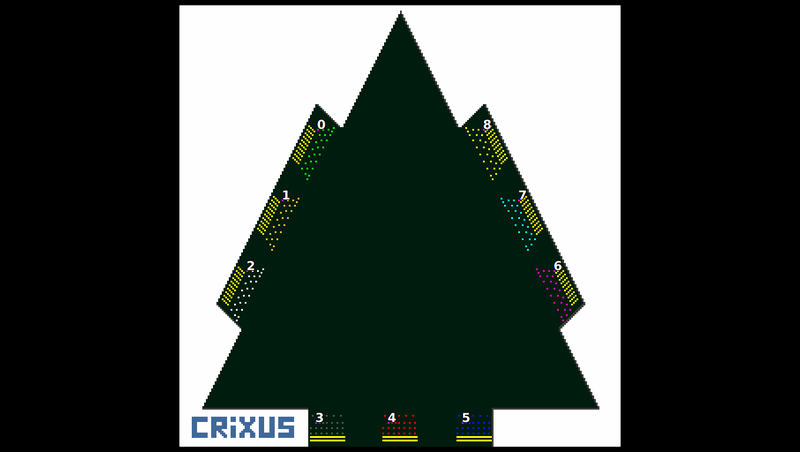 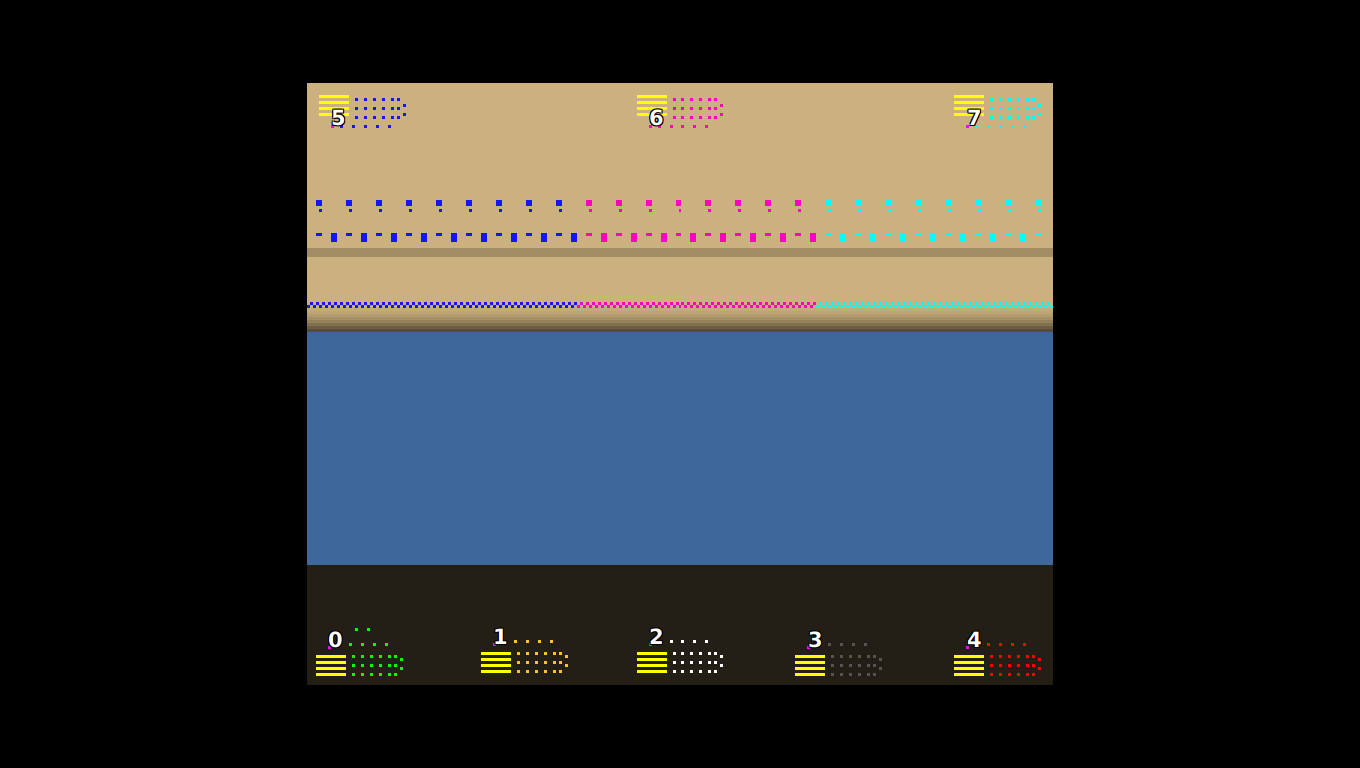 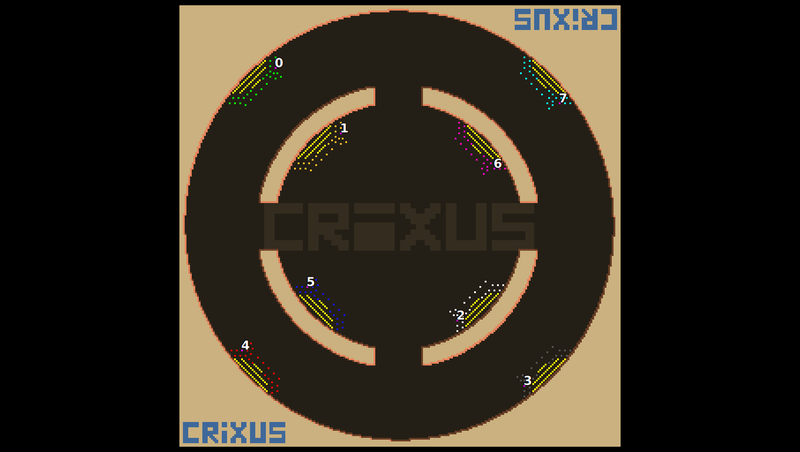 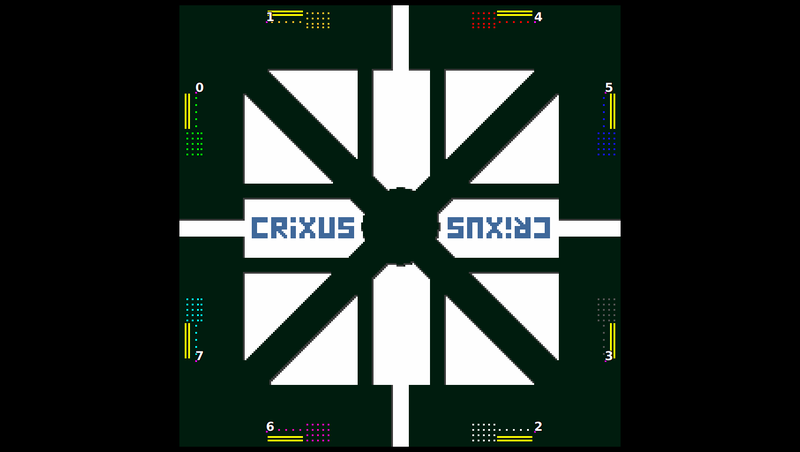 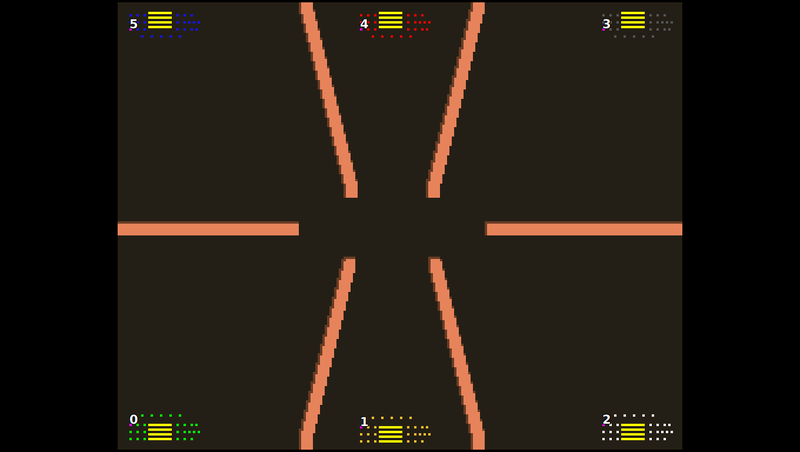 8c-DDay.wz
"A 3vs5 map for attack/defense mode. Defenders have an advantage in kind of structures (tank-traps, hard-points, anti-tank cesspool, mortars and fortresses), in reference of the Overlord operation. And as it suggest form an amphibie operation, it will ask hoovers or Vtols/Transporters for attackers".
(22.33 KiB) Downloaded 3 times

8c-GALAXY.wz
"Take care of team places otherwise, in case of a north/south game, you would better play the map "Surrounded" for a back to back game".
(15.08 KiB) Downloaded 2 times

Ulteamatum (me) five ones, second wave : 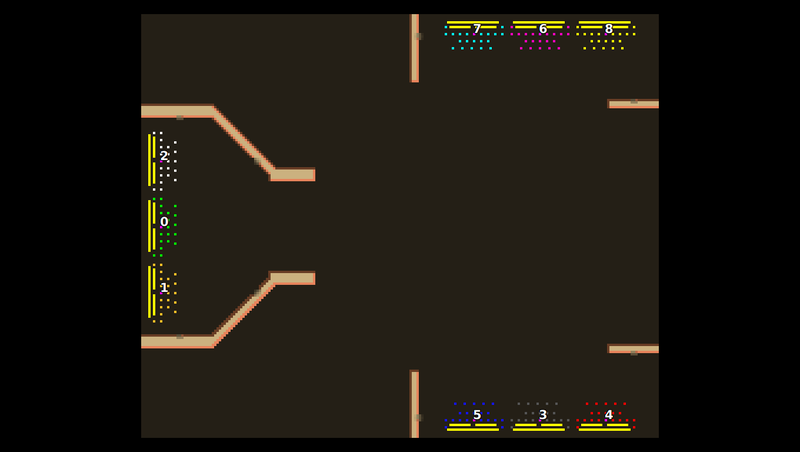 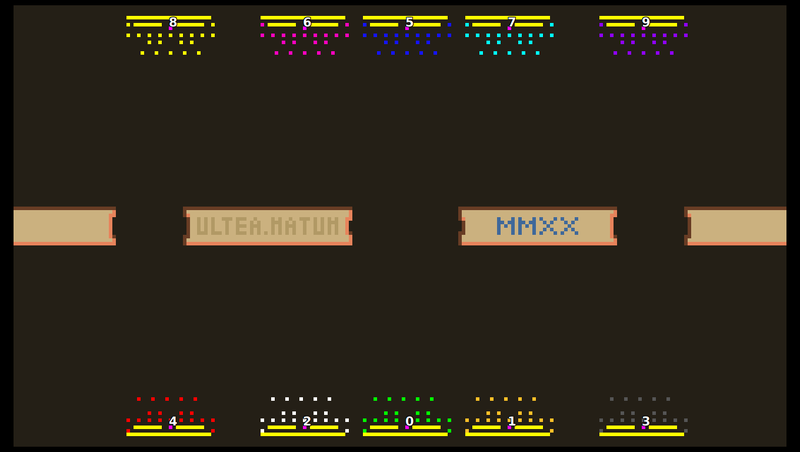 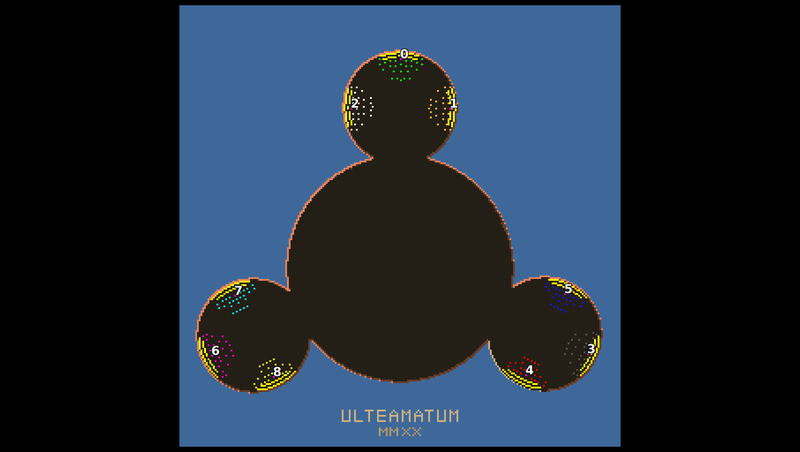 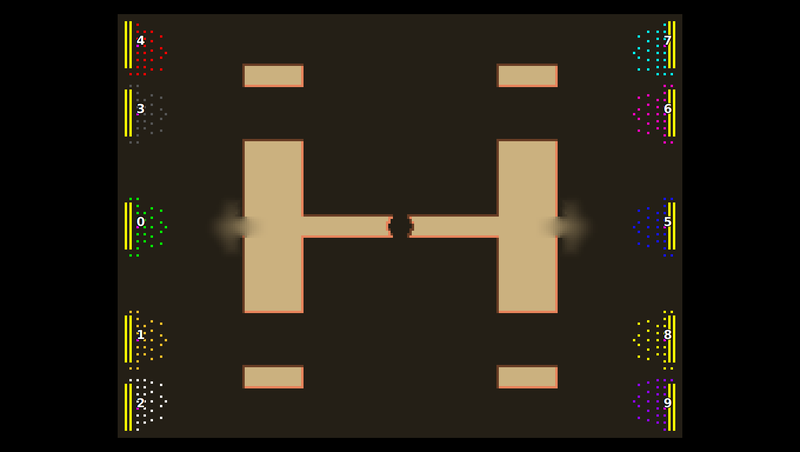 9c-A_Symmetry_Call.wz
Another 9 players map. Left side camp can lead you to imagine they would have an advantage in such height envelopment. But there no many place between those natural formations, meaning they wont last a lot in an artillery field battle, needing their chassis to defend the pass enter against forces of the other side winners.
(12.69 KiB) Downloaded 3 times

10c-Frontal_Choc.wz
Simple concept of hard front lining. This map is the first version of five other, where i added heights of concentrations/protections against direct radar spot of the bases, often meaning the end of a side.
(12.92 KiB) Downloaded 2 times

9c-Triphased.wz
No many maps with 9 players, while that configuration has a specific potential in 3vs3vs3. In that term, i built that one in a triphased motor movement style.
(15.91 KiB) Downloaded 2 times

10c-Interaction_Hall.wz
Just to read the map, which say everything to know. The promontoire can be very useful in a radar control of the battlefield.
(15.73 KiB) Downloaded 2 times

10c-Dice_Are_Thrown_.wz
A variant from the original, which have sides open. I prefer to present you that one in order to aim a more concentrated game; and not losing you everywhere.
(21.45 KiB) Downloaded 3 times

Humility is the door. Empathy is the key.
Top
Post Reply
8 posts • Page 1 of 1