Did you create a mod, map, music, or a tool? Present them here and earn feedback!
Note: addon requests do not belong here.
Note, everything uploaded to this forum, MUST have a license!
Post Reply
7 posts • Page 1 of 1 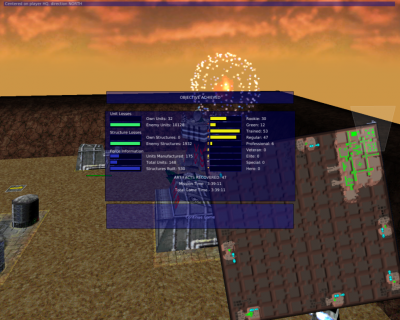 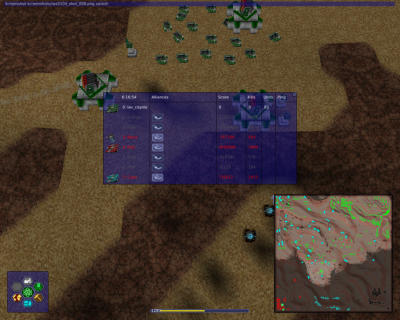 those that survive do so - those that cant - die!

That is a wicked amount of enemy unit kills on the second screenshot!!!! Impressive
Top

here are 2 W.I.P's - as with all my maps - these will be eventually finalized one day - sometime in the future...

The maze looks very interesting!
The other one also

Love them both Lav, great job, even if in progress :nods:
Anything is possible, it's all about probability
Top

especially the team ballanced ones, maps that are ment to play in teams, now a special feature for the new warzone all thanks to the customazible teams in the game-setup ;D