Did you create a mod, map, music, or a tool? Present them here and earn feedback!
Note: addon requests do not belong here.
Note, everything uploaded to this forum, MUST have a license!
Post Reply
33 posts

For how it's done, see http://developer.wz2100.net/wiki/ModdingTilesets

A volcanic landscape mod that replaces the arizona tileset with some sort of volcanic planet terrain. Also, far from perfect so far (: And, of course, won't work with game versions prior to 3.1.

The tileset contains some new terrain textures and re-uses some in-game terrain textures from different tilesets. It also includes re-colored decals and neutral structures to fit the place.
History: This thread started in January 2011, but the tileset posted at this day was lost

the file was placed on some file sharing service due to not fitting into forum size attachment limit and eventually died and i didn't have a copy. Now we only have some pictures of how it used to look:
Spoiler: Then this message was edited, and now it contains a tileset re-made from scratch. I managed to fit it into the forum attachment limit by re-using the in-game textures, so it won't hopefully be lost again (: 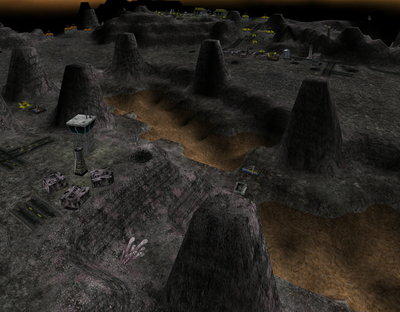 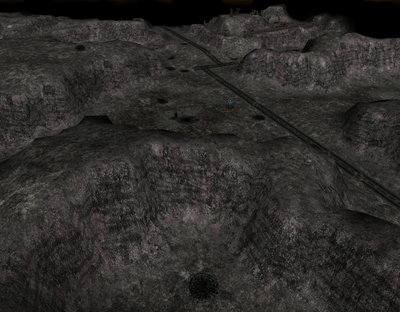 Ah, I wondered how long it would take until someone released a terrain texture pack. Looks very interesting.
"...If pure awesomeness were bricks, this would be the Great Wall of China...
The glory of this has collapsed on its self so far, that even the neutrons have collapsed."
Top

I agree the tiles look nice

And terrarian tiles pack would be a great thing

Just made a version of this mod that doesn't break other tilesets (thanks Mysteryem!

). Unfortunately, it reduces the mod's compatibility.

Oh lol, both downloading links are dead. Anybody still has a copy of this?

Or most importantly, a better place to put a ~30MB file?

imagine how Hello Kitty landscape would be cool

Speaking of copies, just becuse of situations like that I record my creations not only on CD's but also my portable hardrive, mark my words it is a good thing to do!

I like the landscape very much although I almose entirely do not use mods, I think I wouldnt be able to instal one now 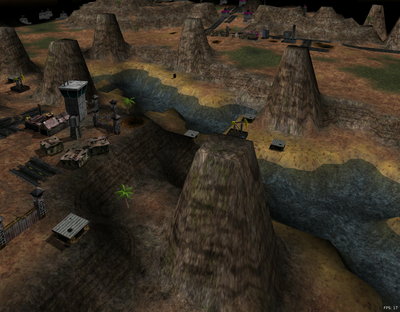 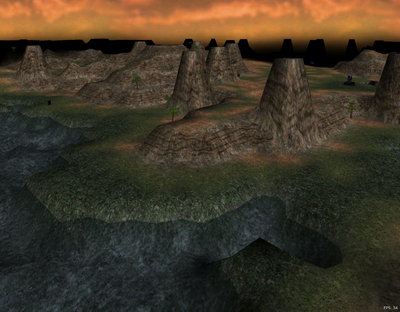 Leaves look too bright, but lovin' that palm tree overall.
"Dedicated to discovering Warzone artefacts, and sharing them freely for the benefit of the community."
-- https://warzone.atlassian.net/wiki/display/GO
Top

That's weird, apparently it saved the alpha 0 pixels as white... gotta resave with some other color underneath

Could you add some description of what a particular tileset remix contains? or what changes have been implemented? where possible od course

Thank you, I hope I wasn't too insistent