In our circle have noticed bad FPS somewhere between versions 3.2.1 and 3.2.3, I decided to investigate it.
I found this series of commits that break frame widgets and degrade performance.
Starting from https://github.com/Warzone2100/warzone2 ... 4483c09ccc - is broke widgets, and have some loss FPS at NVIDIA Cards.
Ending with https://github.com/Warzone2100/warzone2 ... 854aa24ec7 - even worse performance.
After this, still problem not fixed. Now we have a bad performance and broken frames of widgets. 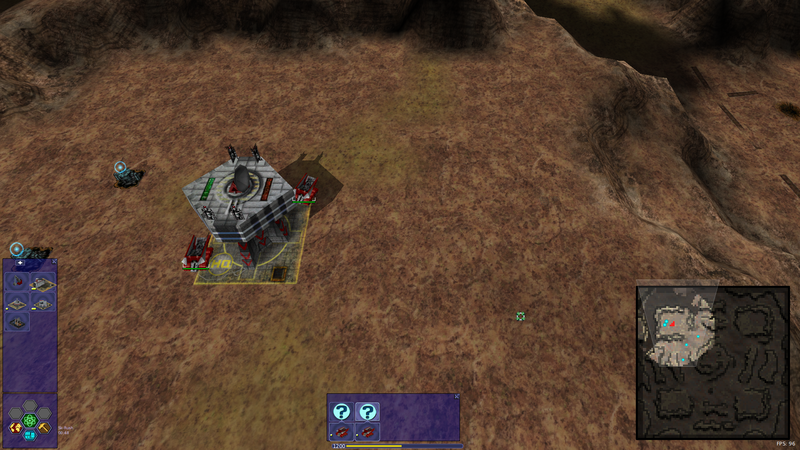 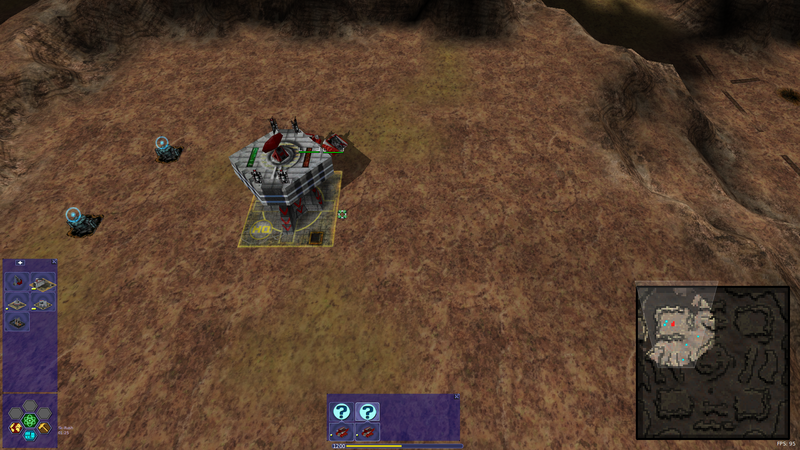 as we can see, this is all widget menu has no frames, and minimap has no corners, but corners of minimap flying in up-left of the screen as black pixels, near by oil.
And then finally commit ae2e4c0e23d824dee6dde7464237fb854aa24ec7: 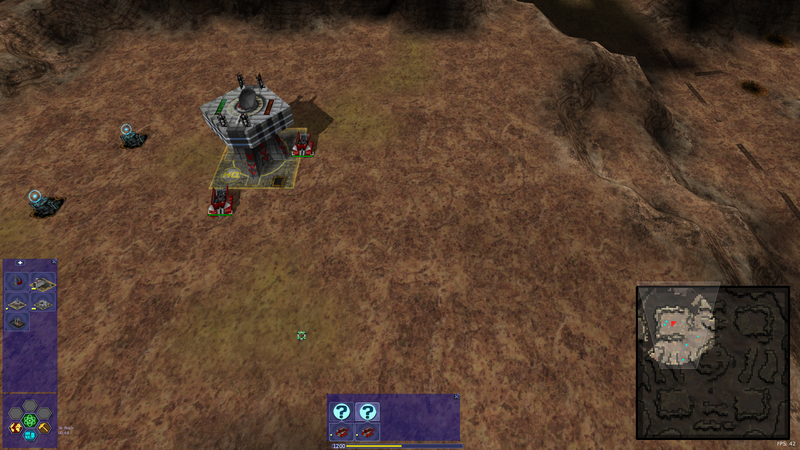 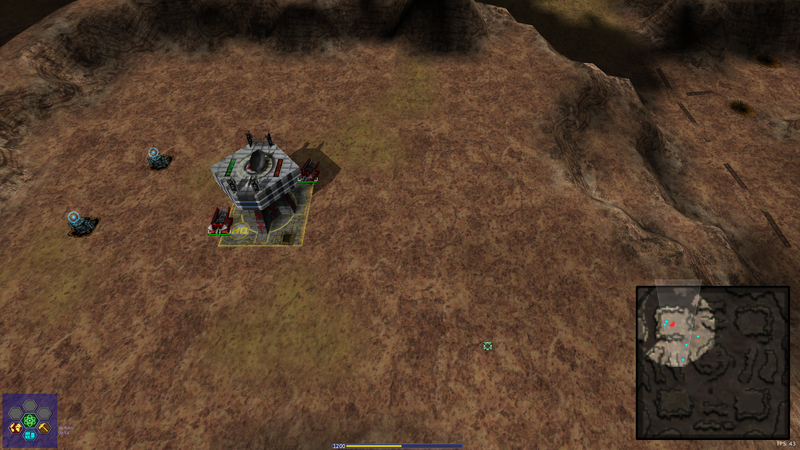 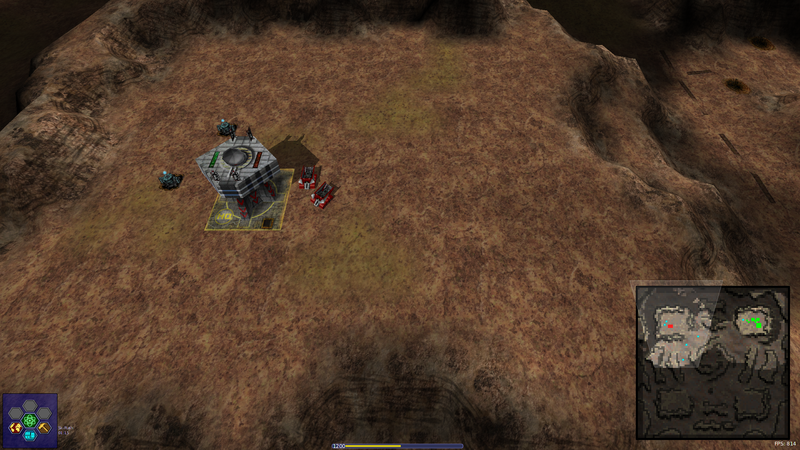 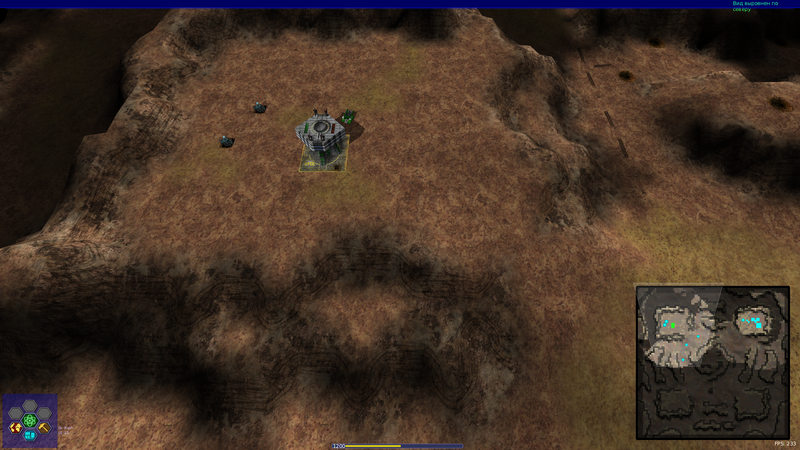 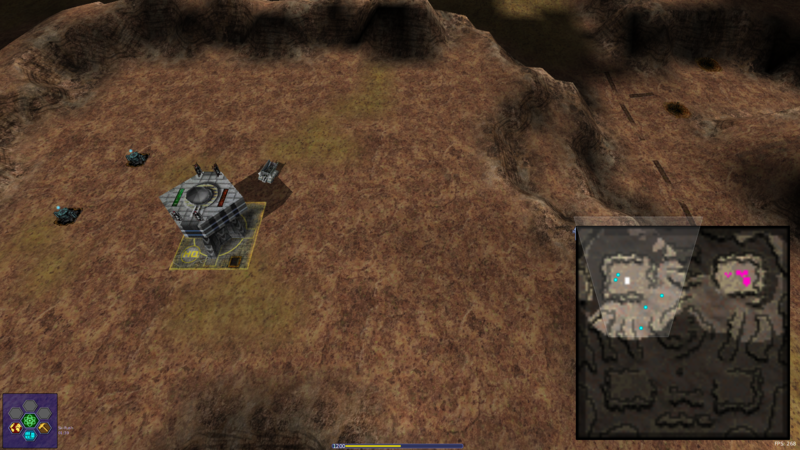 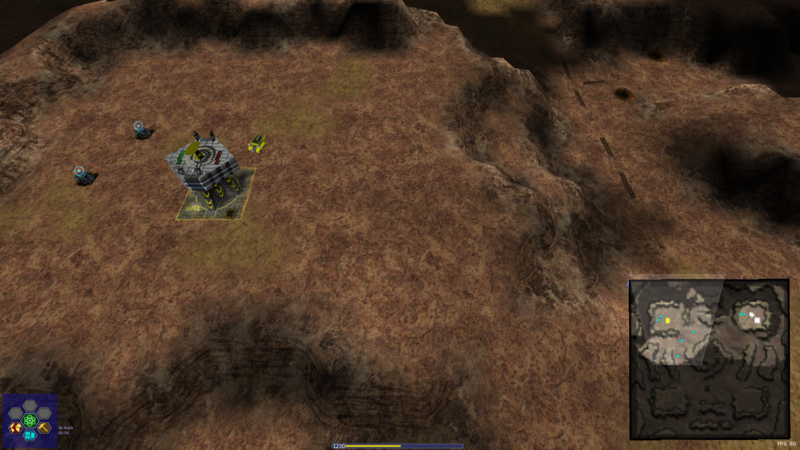 For now i have no Intel graphics machine, but if get, i can get measurement too.
But I see no reason to do more measurements.
It is unclear what these comments are that they fix? As it looks now, they only messed up graphics and performance.
Last edited by Prot on 28 Jan 2018, 19:31, edited 1 time in total.
Top 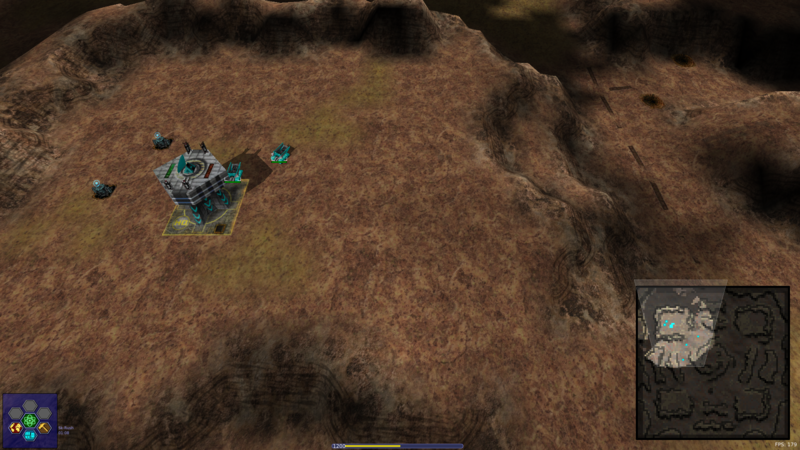 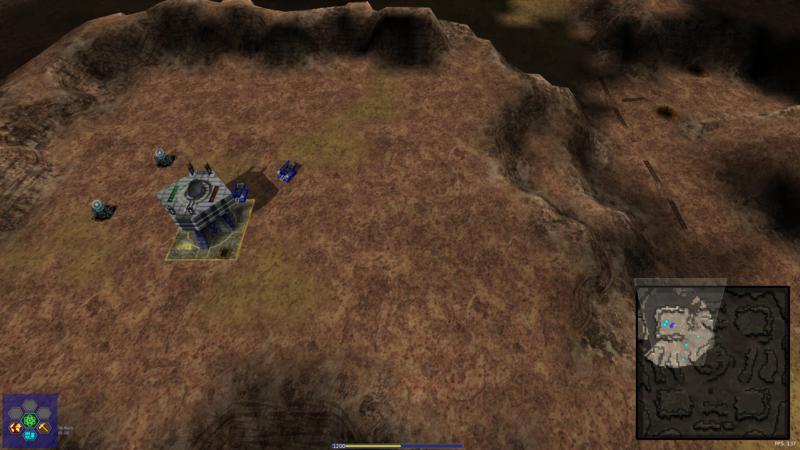 so it definitely appears as though someone changed something after 3.1.2 that resulted in the problem of the game crashing when i alt tab to the desk top.

The fact that you are saying that you see issues with nvidia cards is interesting as well as my computer uses a GForce 9500 GT on Windows XP running the last drivers that where realised for my card v340.52 Release Date: 29.7.2014

In addition I also noticed the little group of black pixels as you can see it in this image, although I though this was just an issue with my monitor didn't realise something was broken.

Although I have to admit I though this was a deliberate change which is why i didn't say anything humm ... apparently not.

Again you will probably have to zoom the image to see the effect clearly.
Top
Post Reply
5 posts • Page 1 of 1