please do post any comments to my Map The Battlelands (TBL) V2.0 here.

I am looking forward to Your feedback

Please check you map in debug mode you have many errors on that map.
Also post screen shots and map so others can test it before it gets uploaded to addons.
Top

Please, let me know, how I do run the map in debug mode, and how I would get rid of these Errors:

Please do tell me, how I would have to proceed or which tool to use.
That would be great.

Please, let me know, how I do run the map in debug mode, and how I would get rid of these Errors:

Please do tell me, how I would have to proceed or which tool to use.
That would be great.

@Twister22: Thank You for Your help

just updated the TBL-Map to V. 8c-TBL2_61_24.
Hope, anything works ok so far.
If there would be something about it, please do let me know

You should still upload your map here so that people can test it. I recommend a picture also. As the rules state in http://developer.wz2100.net/wiki/Addons, Addons is for tested material that does not have errors in the log files. It also gives the community the chance to provide feedback to make the map or mod better.
Top

Please run warzone from terminal and check map for errors.
You do realise that no one can check your map unless you posts it here.
Upload you map here so others can test it.
Top 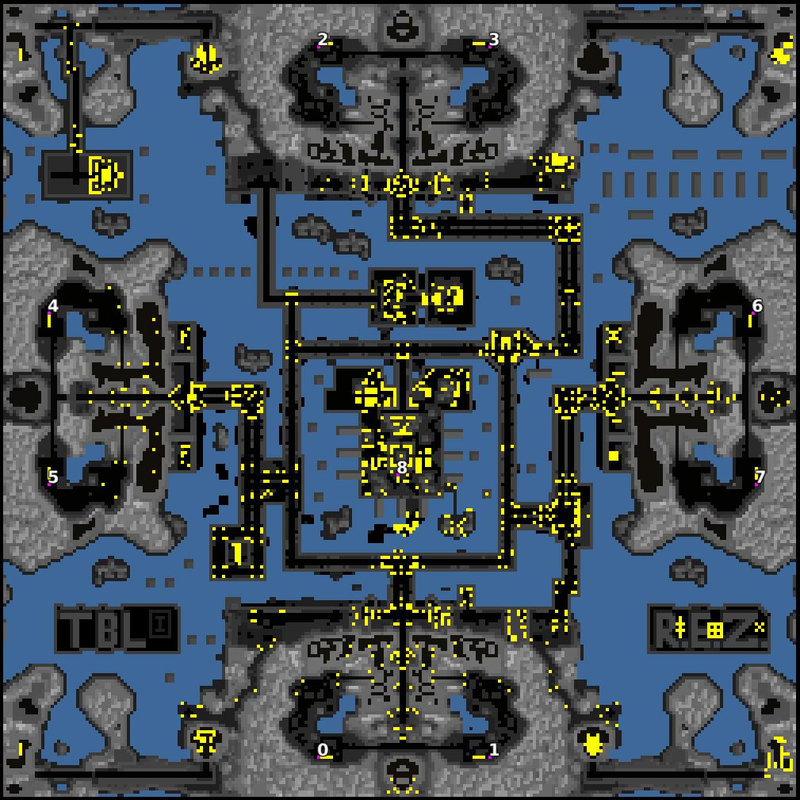 Please run warzone from terminal and check map for errors.

I am sorry ... I do not know, anything about this.

... I searched inside my Warzone Folders and found the Folder "logs", where the errors are listed at startup.

Long time ago, this TBL map was already up on this Website. Then came changes with the licensing etc. It was dropped off.

And please do send feedback to my TBL Map.
That would be great

here is my fixed and updated TBL2.0 Map for download, licensed under " CC BY-SA 3.0 + GPL v2+".
Hope no errors will occurr anymore

Remember after you get feedback and you have no errors please re upload your map to addons replace the one that is there with finished map.
Top


Remember after you get feedback and you have no errors please re upload your map to addons replace the one that is there with finished map.

Yes, I will keep that in mind

It seems like the AI cant get out of the base. All the AIs have the same problem they try to go out and as soon as they get hit with the scavenger's ripple rockets they stop and pile up and cram about 100 tanks into a space only big enough for 8 or 10 tanks. They get packed in so tight that they become a large mass of color and don't look like tanks at all.

The AI builds it's self in. The exit to the base is a choke-point only one square wide. It seems that you put a gateway right there in that choke-point. The AI builds defenses on gateways. (or they did the last time that I made any maps but that was back in the days of the 1.10 patch) So they try to build a string of hardpoints right threw that one square wide choke-point effectively blocking the exit to the base. Some AIs don't build themselves in these are the ones that have the 100 tank pileups that I spoke of before.

4 oil wells in-base is just not enough oil to take on this kind of battle or the kind of battle it could be with all human players or better AIs. I am not talking about putting 40 oils in base

(I hate those maps) but 6 wells would be nice or maybe 8.

Lets just stop there. I don't want to nit pick so if you can fix this stuff first then we can talk.

This is a long and hard fight and that is just with the scavengers alone. If you can get the AIs to come out and play this would be a real "knock down drag out" fight. That is why I really love this map.

I hope this helps you. Now, if you don't mind, I am going to go play your map again.

I did a bad thing. I was testing your map with an older version of the EB mod (kind of buggy itself) loaded at the same time. When I played it without the mod the first problem in the list gos away.

Note to self (and others) Don't test maps with mods that are still under construction.
Transmission ends ...
Top

Nice map! Played for hours! I can see that you put in hours of work into it and it is good. Some small glitches but overall very nice!