Jorzi wrote:Is there any way to use a custom shader for muzzle flashes etc

I'll give it a shot. Can you make one?

Will one shader for all effects be fine, or are there some effects that should have their own shader?

Any input data you would like to have in an effects shader (that is not present in the tcmask shader)?

I am thinking about putting all effects images into a single texture page, for efficiency. Looks like effects images are quite small anyways, and won't benefit much from high-def versions. So let me know if there is a good reason not to do this.

Per wrote:I am thinking about putting all effects images into a single texture page

Is there a need to make it one image.
With better PC comes the ability to have each effect have its own image this would make editing any effect more efficient.

by Jorzi
I copied the inputs and stuff from the default shader, simplified it and made some small changes.
The attached shader doesn't do any lighting calculations whatsoever. It's essentially unshaded with fog blending, which is what you would want for an object which is its own lightsource.
I can't think of anything else I would need besides what is already available in tcmask.frag.
As for having different shaders for different effects, the only thing I can think of is the cannon ruonds, which are solid and therefore could use the default tcmask.frag. All the rest are basically different forms of glowing gas.
That said, if implementing different shaders for different effects turns out to be complicated, the cannonballs will probably still look decent enough as unshaded. 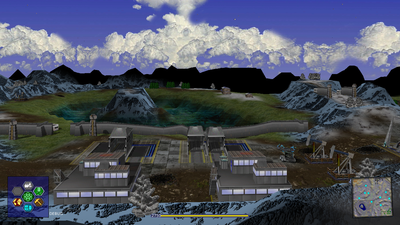 by Perseus
I like the look of those clouds.
Are those buildings in the foreground factories ?

Perseus wrote:I like the look of those clouds.
Are those buildings in the foreground factories ?

)
Nice pic for me

by NoQ
Berg: i woke up with a crazy dream today. Damn, it was so clear ...

Could you create a few urban building models/textures that would be, sorta, really tall?
Like skyscrapers, 4 or 5 times higher than default buildings?

It will probably cause graphical glitches in game, but i'm sure we would at least be able to produce some amazing landscapes. It would surely look great with those wide road textures of yours, and maybe with increased height multiplier to produce equally epic terrain ...

by NoQ
Hmm, notepad modelling isn't as hard as it seems.
But textures are too much for me 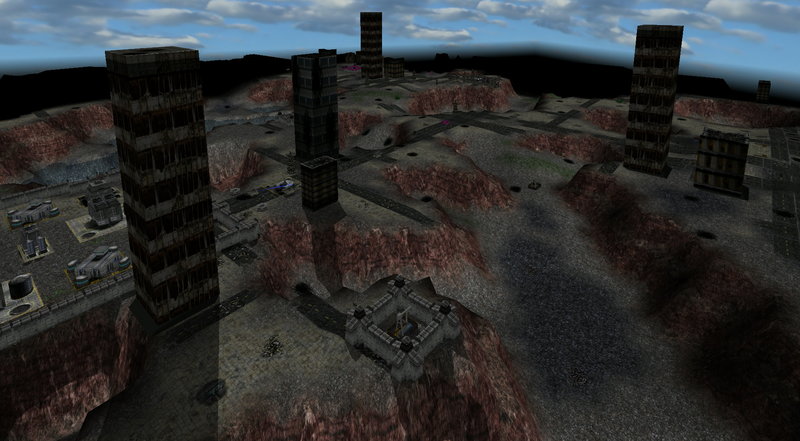 by NoQ
Doesn't really cause too much game glitches (a few shadow glitches are there though).
Probably worth implementing properly (!)

This was presented as a proof of concept model and as such it served it's purpose, it succeeds, and is not at all what your saying.

Your other remarks today about AR assets, and artists, also miss the mark. Thier purpose is to respect the original WZ artists style while upgrading the technical quality possible today over what could be done 15 years ago, to eventually replace the lower technical quality models, and in those goals they succeed. To make entirely different art rightfully belongs to a mod and not the original core game - or an entirely different game creation. 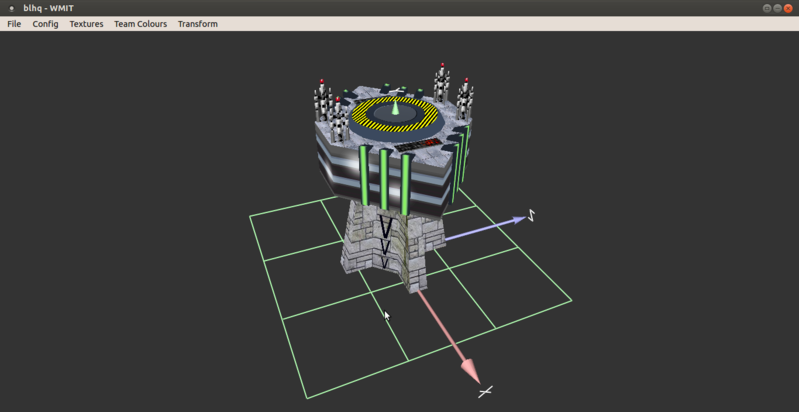 I was thinking of having it light up in team colours but we have black and grey they don’t look good as lights. 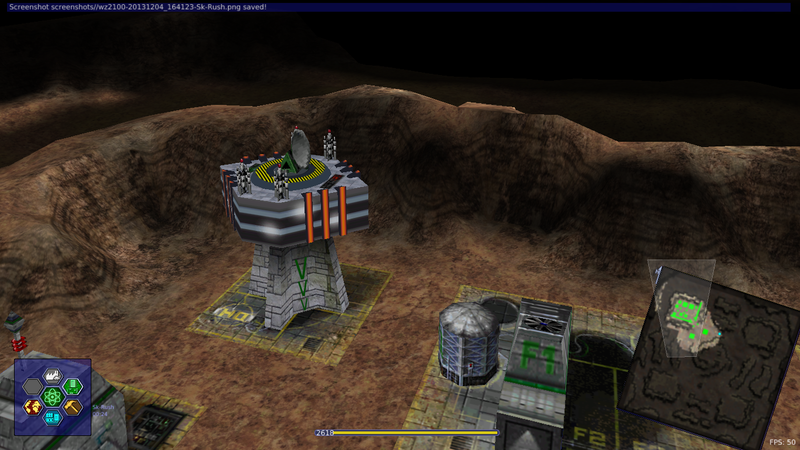