Vote on the new textures!

Other talk that doesn't fit elsewhere.
This is for General Discussion, not General chat.
Locked
64 posts

I think Gerard's textures look nicer - they'd be more compelling to people who've never played WZ to give it a try.

However, during gameplay whatever conveys the terrain best is better. Eg. I saw the post regarding cliffs that don't look like cliffs and navigable land that doesn't look navigable.

So I'd probably plump for something mid way between Gerard and MaNGusT.

My only fear is that making the game look nicer delays fixes to the VTOL bugs. Also, if the terrain textures are improved, will units/buildings start to look ugly and thus they too will need updating?

Some of the best textures I've seen are those in the game Stronghold 2 by Firefly Studios. That game also had a rather good map editor which I spend many a happy hour in making very tasty maps. In particular they had some spectacular water effects (waves, waterfalls, etc) and the ability to add sound effects to the map (eg. birds chirping in a forest, wind howling near cliffs, etc).
"Dedicated to discovering Warzone artefacts, and sharing them freely for the benefit of the community."
-- https://warzone.atlassian.net/wiki/display/GO
Top

Here are some corner pieces which line up seamlessly with the straight cliff texture if used correctly.
Oh and I release all three textures as CC0 in case you were wondering 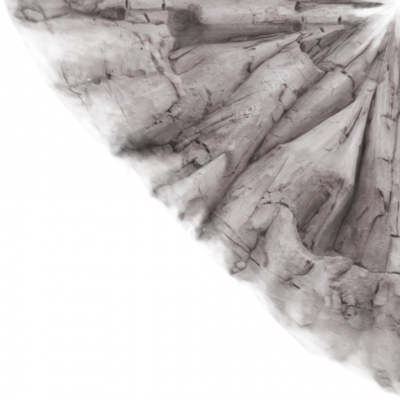 Voting is done.
Textures are completed.

Expect a build soon with the new changes that MaNGusT made.
and it ends here.
Top
Locked
64 posts