by Powzone
Yesterday I reinstalled my PC and the only game that made it in there was WZ 2.2.3. I noticed 2 possible bugs on my EeePC in comparison. 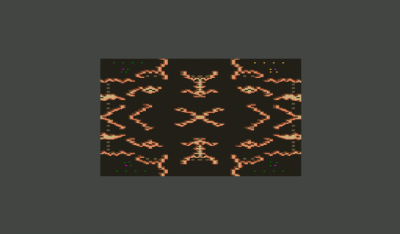 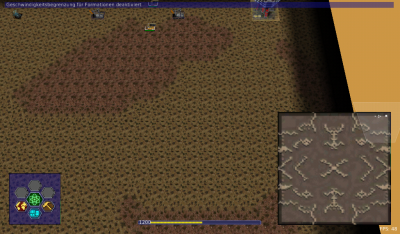 Use rotateRadar=1 in wz config file. There is no arrow for static radar.

by Powzone
Ok! I got the arrow! I was just wondering having it on my PC and not on the laptop.

by Buginator
Issue #1 is from the lack of a FBO (Frame Buffer Object) support.

About all you can do is keep trying different drivers, and hopefully, they will add the missing call.
All times are UTC+02:00
Page 1 of 1
Powered by phpBB® Forum Software © phpBB Limited
https://www.phpbb.com/