I start a new thread, because this problem is not exactly like the "empty blue boxes bug".

So here's maybe a new problem. It looks a bit similar to the empty menu boxes bug. In 2.0.10 the background GFX in the menus are scrambled and the letters are replaced by blue boxes. 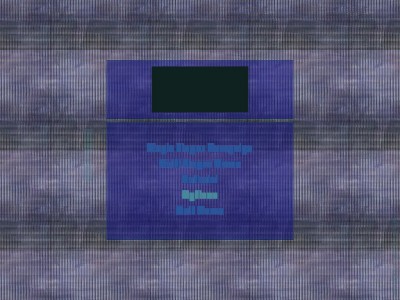 Something similar but not the same is happening in 2.1 beta 2, but instead of the blue boxes the chars get "scanlined". 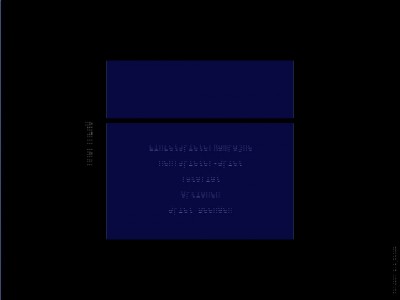 I got the problem at any resolution windowed and fullscreen. I tried the shadow switches also. 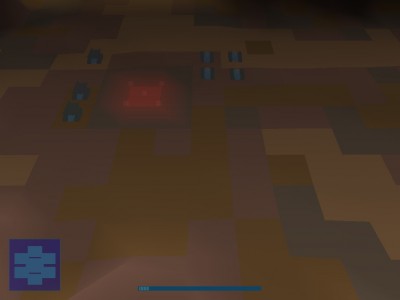 The funny thing is, that the menus and the textures ingame get fixed after "Alt+Tabbing" out and back into the game.

I know I have a problem with OpenGL. When playing "Quake 3 Arena" I have big problems and crashes also. I use the "newest" original S3 driver available with the "tw5333.inf" (seems to be the most important file in the driver setup) dated 01.10.2003.

Anyway, here are my system specs:

OS: Windows XP SP3 (I had the same problems on XP SP2 also)

Hopefully somebody can help. I did not use any commandline parameters except for the resolution of 1024x768 and fullscreen when the screenshots were taken.

Well after trying out a lot of different GFX-driver versions provided by Acer and S3, it seems, that there is no way to fix this problem on my system. It even gets worse by crashing as soon as I start WZ or Q3A with the same "blue screen" error message. I will hipefully get a new rig soon. Thanks for the help on IRC!
Manjaro XFCE / Intel Core i7 6700 / 32GB RAM / NVidia GTX1050Ti
Top

Uh... sorry for bumpage, but it seemed better than to start a new thread.

I swear I saw this somewhere else, but the menus on the later SVN builds and beta 4 aren't displaying any text. Am I missing a font or something?
Top

I got my OpenGL problem fixed and everything is running fine on 2.0.10 and Beta 2. Even Q3A runs without problems. This time it seems like a bug with the textures like this: 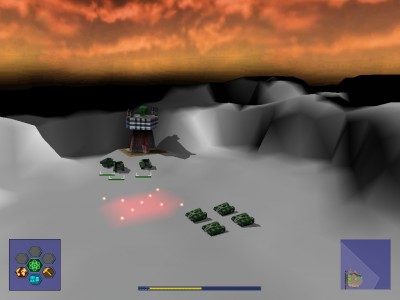 Not so weird actually. The terrain textures were not loaded, that's why you just see the white "background".
Did you already try reducing the tile texture sizes? Entry "textureSize" in the config. (Has a menu entry too, though I dont remember it at the moment.)
Top

And I have still the scrambeled/streched text everywhere like in the 2.1 beta 2 screenshot. I forgot to mention that before...
Manjaro XFCE / Intel Core i7 6700 / 32GB RAM / NVidia GTX1050Ti
Top

File a bug report with S3.
Maybe, just maybe they will fix it.

You may also want to allocate more memory to the video device, that may help.
Top
Locked
7 posts • Page 1 of 1